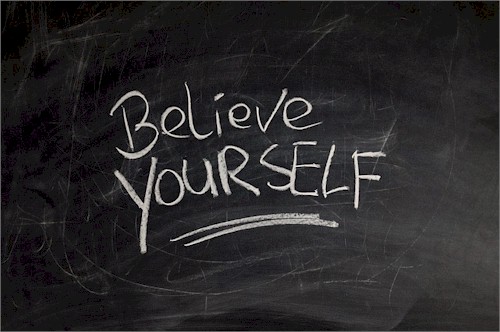 As a Christian you probably look around the world and wonder what has happened.

You used to live in a culture where traditional Christian values dominated.

Depending on your age, you might even remember a time when businesses were mostly required to close on Sunday.

But then the 60s hit and everything changed.

Or so it seems.

The sexual revolution turned upside down, long standing cultural mores about everything.

The flower children shouted, “All you need is love” and a generation followed suit.

Of course eventually the flower children slipped back into the establishment.

They needed to make money to support all those babies they created having fun.

Things were never the same.

“Science” removed God and turn everything into impersonal materialism.

Eventually the spiritual hunger of the populace grew and they began to look elsewhere for nourishment.

The church is facing a massive exodus.

Or so it seems.

Add to all this the mess of politics and economics and it is not surprising that church leaders speak of a post-Christian culture.

Something it would be almost impossible to imagine just 50 years ago.

So what explains all this?

It’s a tough pill to swallow but I think the answer is clear.

Oh yes, you profess to hold to the truth “once delivered to the saints.”

But you don’t actually believe.

Because if you believed it would make a difference in your life.

Be honest with yourself. Christianity makes no difference in your life at all.

You don’t live as if the things Jesus said are really true.

You don’t live as if you depend on God for your very sustainance.

You don’t live as if God will provide your needs, when you go to him in prayer.

You actually don’t even pray!

You don’t know the God who answers prayer.

You want him to “heal your land” but you don’t humble yourself and pray.

You don’t really believe what you profess to believe.

Do you want people to believe in Christianity again?

Do you want God to heal your land?

Start believing what you say you believe and begin again to act on what you claim is true.

Paul said God is not the God of the dead but of the living.

He is the living God today, or Christianity is not true.

Believe because God has shown you he is there.

And if he has not shown you he is there, ask him why?

What stands in the way of you truly believing what you claim?

When you begin to live like God is really there in your practical existence, people will begin to see him at work in your life.

When they see this, they will begin to ask you the reason for the hope that is in you again.

Christianity is a relationship with the living God.

Or it is nothing.

When you begin to allow God to live in you again – or possibly for the first time – everything will change.

And others will come to believe again too.

Fall on your face before God and ask him to show you the way.

Then do what he shows you to do.

The First Stirrings Of Faith

How Do You Know Your Life Has Changed?